Morgan’s eyes drowsed as she rode in the carriage towards the nearest village. She felt poorly rested, and it was no wonder; the gala had gone on nearly until dawn after her coronation, and she had only a few hours of sleep before Gracelyn was at her bedside, rousing her with the tempting aroma of breakfast.

Of course, she’d known that being Queen was not going to be a life filled only with parties and dinners and strolling through the gardens. She had been prepared for the work as well as the enjoyment. It was just that she hadn’t planned for it to begin immediately following her coronation.

“We will arrive soon, Your Majesty. Do you need a cool cloth for your face?”

Taregan was touching her hand, now beringed with the signet of her noble house, trying to rouse her gently. She blinked once, then smiled at him, sitting up a little straighter.

“No, thank you Your Grace. I just perhaps need a little fresh air to revive me. It was a long night.”

Her words made the Lord of Elves color slightly and he nodded. “Yes, Your Majesty, it was indeed. I am honored that you chose me to spend so much of the night with.” His color immediately darkened as he heard his own words, but Morgan only giggled.

“I know what you meant, Taregan.” She murmured, using his given name instead of his title. She glanced out the curtained window then, and sighed. “We’ve arrived. Do I look alright?”

He smiled and nodded. “You look glorious, Your Majesty,” he said, a warmth in his tone that was only ever there for her.

When the carriage came to a stop in the village green Taregan stepped out first, and lowered a small set of stairs, helping the Queen to descend with her hand in his. She had once thought it such a quaint image: the nobleman helping the lady down from the carriage. It was natural for her now, however.

A slight post-script that will no doubt be added to the novel when I get around to editing. Finally at least one of my characters has a name! Written with inspiration from the prompt at Trifecta Week 110, which gave us the word “quaint”. 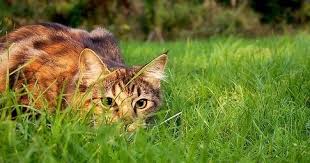 The first time I saw her it was spring.
It had rained all night long
and the grass was wet.

Time seemed to slow
as we shared a glance
and I knew.

She was the meal for me.
–
Written for Trifextra Week 100. This started out something completely different in my head, but I like where it went.

there was ecstasy that night
beneath the moon
there was bliss
hearts swelled beyond their measure
breath rushed, ragged

Written for this week’s challenge at Trifecta, which gives us ‘ecstasy’ as an inspiration for our writing.

Wrote this for today’s Trifecta challenge, an amusing take on the prompt word ‘rain’.

we are lucky to have had these times
fortunate to know one another
to have shared
to have learned
to have experienced moments of wonder
and passion
and pure delight.

Part of my healing process, and written for this week’s Trifecta challenge, which gives us the word ‘lucky’ with the meaning ‘producing or resulting in good by chance : favorable’

Close your eyes and
stand still at the mouth of the forest
through which ancient whispers
seek the ears of the initiated
those who can see beyond the mist
to the hidden groves.

There seems to be more to this, but for now I’m going to leave it as is, my entry to this week’s Trifecta challenge, which gave us mouth as our word, with the definition ‘3: something that resembles a mouth especially in affording entrance or exit:’ 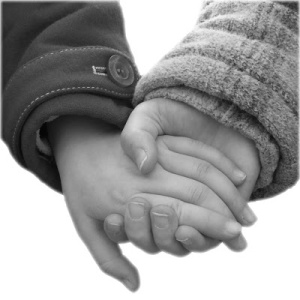 She stood, staring at the sun, or at least with the sun warming her face. She could hear a voice, his voice, as he continued on, but the sun beckoned to her, made her stop and seek its caress. She let her thoughts wander, wrapping her arms around herself. This whole situation was confusing; loving him was sometimes a bitch, but she would be damned if she would give up on something so right.

“Are you listening to me?”

She turned, sunlight dazzling her vision, and smiled at him as he walked back towards her, that little smirk settled on his lips. “I am.” she replied, and reached for his hand.

“I do.” he assured her, kissing her temple softly.

She stepped back when her world stopped tilting, still holding his hand. “I know.” she said, grinning at the small shake of his head. “I believe it, and I feel it, therefore I know it.” she added, leaning to kiss his cheek in that spot she knew made his heart flutter.

The two continued on, continuing to talk as the sun rose into the sky and renewed the earth with its warmth.

A small snippet of something, inspired by the word given to us this week at Trifecta’s Monday Challenge: bitch; also by the image prompt at The Mag.

a year from now
will I be saying the same
about the year that’s yet to come?

Written for two prompts today; for Trifecta‘s Monday challenge, and for Poetry Jam. Go check them out, if you don’t already play along! 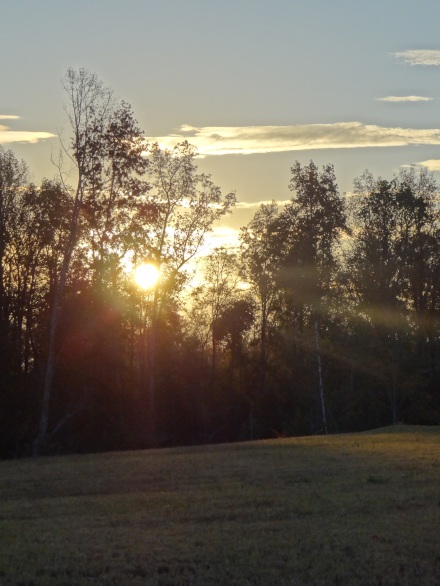 Thirty-three words to describe the anticipation of a new day, an answer to this week’s Trifecta challenge.

I sit
staring out the window
waiting for his return
his voice reaches me
muffled by distance
or time
hollow laughter
following shallow promises
he said he’d come back for me
and so I waited
watching out the window
as seasons passed
it feels like just yesterday
that he left me, promising his return
it’s been fifty years

as soon as I saw this picture I saw a figure sitting in the chair, waiting. A little girl that was at the same time an old woman. This is part of her story, written for Magpie Tales and for Trifecta, which gave us the word “hollow” this week.